Richer Than God is an authoritative, emotional, provocative account of Manchester City’s takeover by Sheikh Mansour, culminating in their remarkable last minute Premier League title victory in May 2012. By placing the club’s extraordinary current rise in the wider context of its patchy modern history, this is also the story of English football’s transformation – from the battlegrounds of the 1980s to today’s moneyed, seated, global entertainment. Conn is led to question the very nature of football clubs and being a supporter, the underlying values and running of what used to be called ‘the people’s game’. A labour of love, this powerfully told account of Manchester City’s fall and rise, based on meticulous research over many years, and exclusive access and interviews with key figures, is written in the gripping, revelatory style Conn has made his trademark. 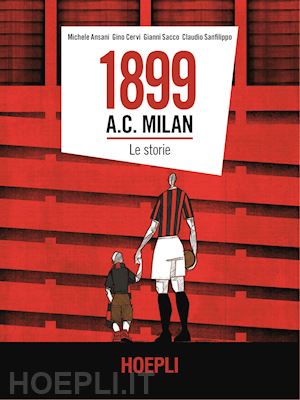 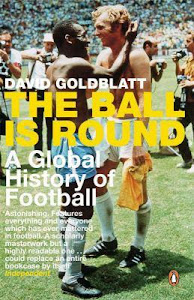 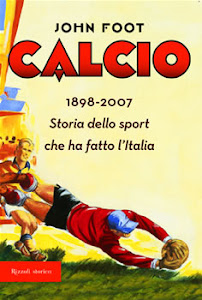